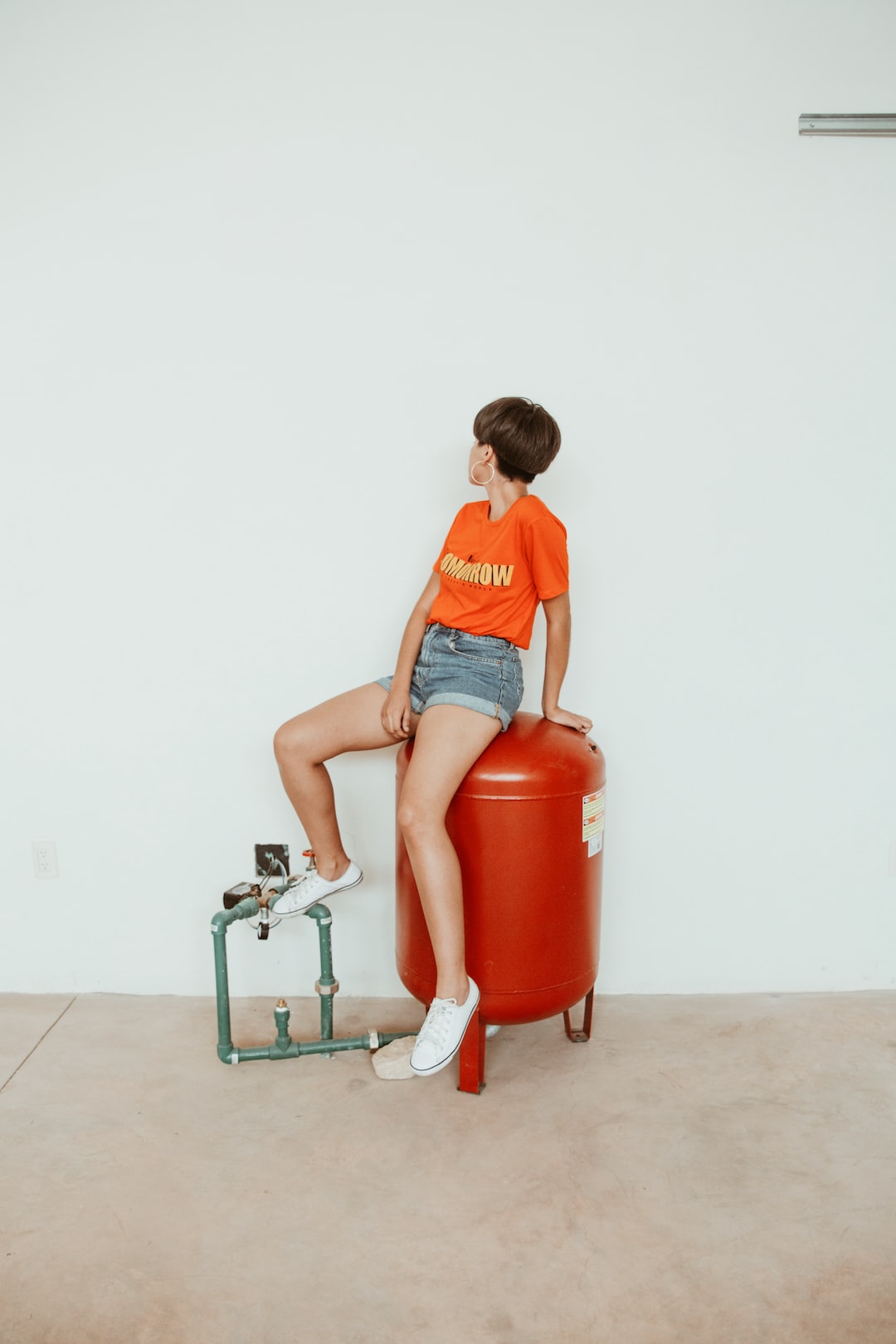 The Origin Of Irish Celtic Crosses, Their Meaning And Functions

Many people wonder why others carry Celtic symbols with them and the purposes they are used for. The Celtic cross jewelry is mostly used by catholic congregations. Among the items that one can find the Celtic cross symbols on including the necklaces, pendants, cross rings, and crosses. Information about the presence of these symbols in tattoos and images can put someone to shock. One can easily identify people who have these crosses with them and yet they cannot tell what they are used to symbolize. It is only a few minorities of people that can explain where these celtic crosses originated from, their history, and the meaning of their iconic symbols. Among the purposes most people use the celtic crosses for include defending themselves when obsessed with evil spirits and also as tools that facilitate quick communication with God through prayer. To know how the celtic crosses were used in the past, intense research ought to be done. It is also very important to find out all the details for yourself so that one does not follow an unholy cult just because others follow it religiously. Books of history and senior religious leaders are some of the platforms one can use to find out the info they need to know about the existence of the celtic crosses. The following article deals with the history, symbolism, and meaning of the Irish celtic crosses.

The Irish Celtic cross was formerly used in the state of Ireland to bring pagans into salvation. It was first used by St Patrick, although many people believe that it was introduced by St Declan. After most people found out that it was used, they joint the bandwagon and continued to use it too. However, some never had a person who would shed light on them and tell them why the Celtic cross was used. Most of the people still believe that the Celtic cross is used for religious purposes, which is wrong.

Get new posts by email!